GOFFLE BROOK FARMS MADE THE NEWS

Recently, Goffle Brook Farms was featured in the news! Check out this article!

As anyone who travels Goffle Road knows, it isn’t spring until Goffle Brook Farm in Ridgewood puts out its pansy display. That’s been the tradition since Richard and Dancy Osborne opened the place in 1968. On Friday, one week after a blizzard, Kurt Dorsey, plant manager and buyer, laid out the first flowery color riot of the season. “Pansies like it cold,” he said. They can survive a frost. If it gets even colder, you cover them with a blanket.” 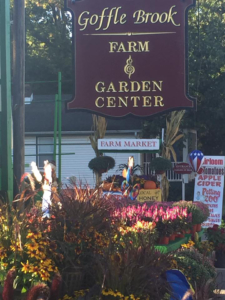 He took in his display of pansies and other cold-loving flowers — Johnny Jump-Ups (violas), Sweet Alyssum, Nemesia, Diascia and more — overnight. But only because he wants them to look their very best.

Elsewhere on the farm, Assistant Manager Mickey Trujillo worked on making a purple glass suncatcher and hanging rain chains for sale outside. Next to the homemade wreaths. Meanwhile, in the shop, Donna Dorsey, daughter of the original owners, got the shelves in order and greeted a customer. “We’ll be getting different flowers in the next few weeks,” she said. “Frost day for New Jersey is May 15.” These days, the climate for nurseries and garden centers is economically more chilly than it was in her parents’ day, according to Dorsey. “They’re becoming a thing of the past,” she said. “We need new generations to start coming to the garden centers because, if they don’t, there won’t be any.”

She attributes Goffle Brook’s continued success to carrying high-quality products and unusual flowers and perennials. Also, it creates great displays and events to celebrate the highlights of spring, summer and fall. Some people come, Dorsey said, because the staff is very knowledgeable about growing lawns and keeping plants healthy. Next year, Goffle Brook Farm will celebrate its fiftieth anniversary. That’s pleasant to think about – and the Dorseys are planning a party. But, for now, Donna Dorsey is happy to be open and surrounded with flowers again. Especially her personal spring favorite: the Ranunculus. 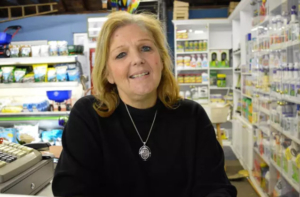 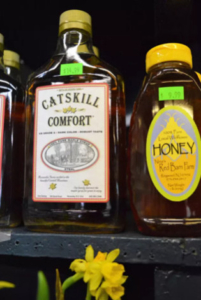 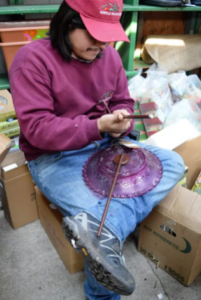 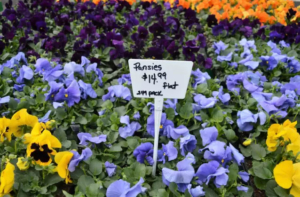