The History of Goffle Brook Farms 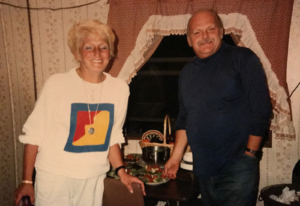 The Founders of Goffle Brook Farms

On Goffle Road, the locals know spring has sprung when the pansies start to appear at Goffle Brook Farm. Many people drive by the desolate store looking for some sign of life, knowing that soon the lights will once again be on, the “closed for the winter sign” gone, and the store bursting with flowers. This is how life at “The Farm” begins. 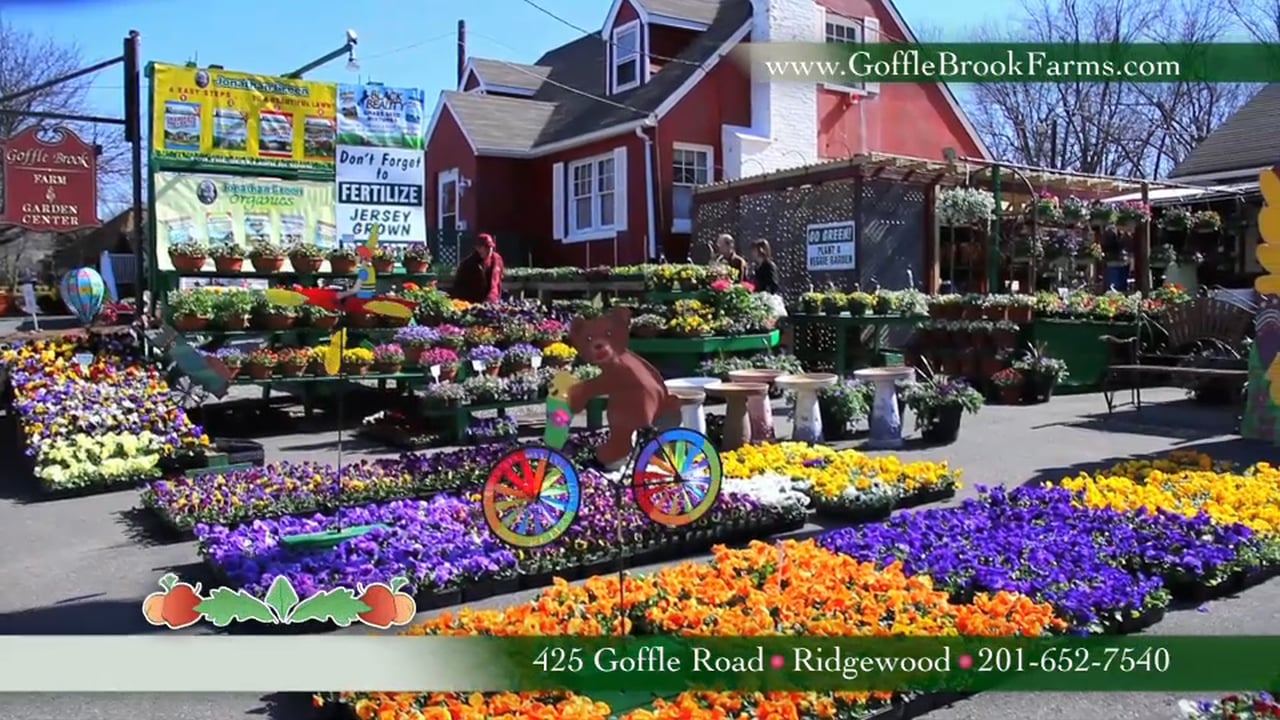 Goffle Brook Farm was first opened on May 1st, 1968. Although Richard and Dancy Osborne were new to business, farming was nothing new to the couple. Dancy’s father, Clinton Carlough, had been the largest apple grower in the state of New Jersey. When the young couple married, Richard began working at the family farm. He loved the farming lifestyle from his very first day. He liked working outside. He enjoyed selling at the farmers market. But most of all, Richard liked the changes that the seasons brought to his job duties. He tried to convince his father-in-law to open a farm stand much like the Tice’s and Van Ripers had done many years before.

Unable to convince Dancy’s father the young couple opened Goffle Brook Farm with a working capital of $8,000. They took some of the old apple boxes and turned them into display shelves. They bought Peter’s 20-20-20 (the Miracle Grow of their day) and packaged it into zip lock bags, so they could offer this great product to the public. Sand and stone were brought in by the truckload and bagged for retail sales. Their two daughters, Donna and Wendy, were constant fixtures at the store. As hard as the work was, Richard and Dancy loved it. Together, they were realizing their dream come true.

Following Tice and Van Ripers lead, Richard and Dancy offered fresh local produce in the summer, a tradition that still lives on. In the fall they decided they would become one of the first garden centers to really focus on Halloween and the harvest celebrations so popular out in the country. The Van Ripers invited Dancy to come and watch their resident painter at work. 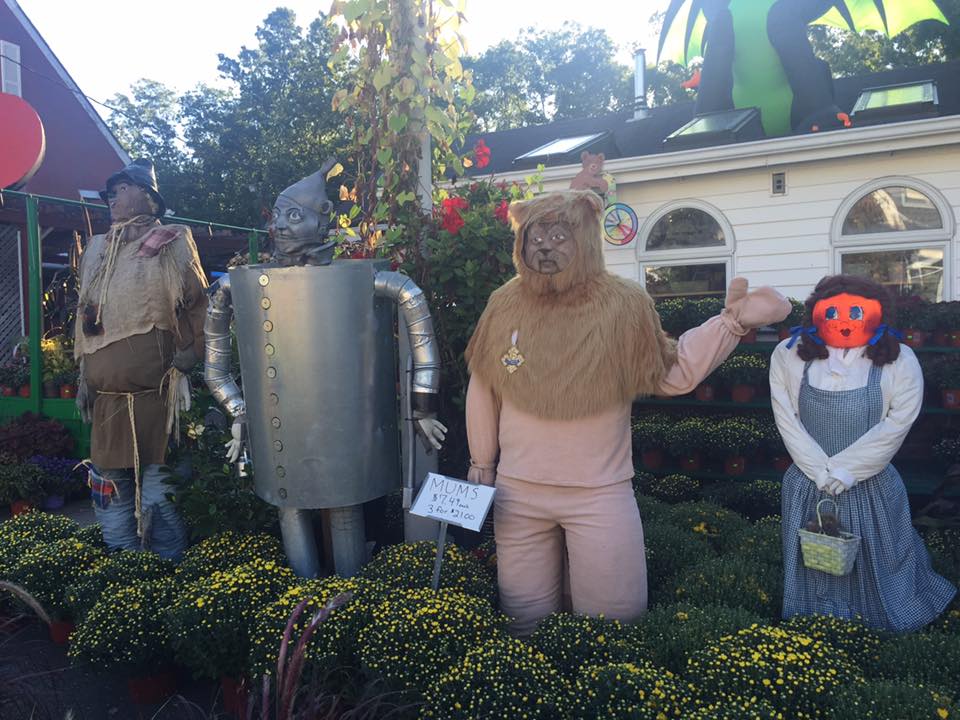 Although he painted with an air brush, she learned enough to start painting her own version of his painted pumpkins. Dancy taught this technique to her teenage daughters and fall at the farm became a tradition highly anticipated by many for miles around. Generations of Bergen County residents grew up with these pumpkins and now bring their children to choose their own unique Goffle Brook Farm hand painted pumpkins.

In December most of those loyal customers come back for the spectacular wreaths that are still made completely by hand at the Goffle Brook Farm. Many a family has made it their tradition to get their Christmas tree at Goffle Brook Farm.

Oddly enough, one of the things most customers remember best about Richard and Dancy Osborne was what they did when they were closed for the winter. Regulars knew that the day after Christmas, Richard and Dancy promptly left town, bound for the Florida Keys. Every year, like clockwork, they would close the store Christmas Eve and not open again until their return, March 15. Late holiday customers would enjoy coming in and hearing Jimmy Buffet playing in preparation to the Key West trip. To this day, at least once a week, customers ask if the family still goes to the Keys. That just shows you how long some folks have been coming to Goffle Brook Farm.

Today, Goffle Brook Farm is run by Richard and Dancy’s daughter Donna Dorsey, along with their son-in-law Kurt Dorsey. Although both parents are now deceased, the family traditions remain alive and well. Kurt and Donna have two boys, Clinton and Kyle and there’s reason to believe there might be a third generation running Goffle Brook Farm someday. The Dorsey’s say that is when they are going to really follow in Richard and Dancy’s footsteps … all the way to the Keys for the winter.

We look forward to serving you for generations to come!

Home
Plants
Products
The Farmers Market
About Us
Contact
Blog

Stay in the Know!